Nokeng Fluorspar Mine on track to realise full potential 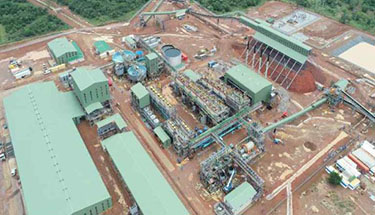 It may have taken several years for mining junior SepFluor to get its Nokeng fluorspar project fully off the ground – but now it’s all systems go as it ramps up to full capacity.

SepFluor’s CEO, ROB WAGNER spoke to GERARD PETER about Nokeng’s path to fruition and why the company’s beneficiation ambitions tick all the right boxes for the South African economy.

Located about 80 km from Pretoria, Nokeng has an estimated total mineral reserve of 12 Mt, contained in two fluorspar deposits, Plattekop and Outwash Fan.

The deposits are being developed by Nokeng Fluorspar Mine, a wholly owned subsidiary of SepFluor Limited, which is 29.54% owned by black empowerment partners Ixowize and Ixofluor.

Wagner explains that while the mining right was issued in 2011, SepFluor faced challenges in securing finance to get operation underway.

“Between 2011 and 2015, the company strategy was to build two vertically integrated mines – Nokeng and Wallmannsthal – and a chemical beneficiation plant,” Wagner explains.

“However, there were two issues with this. Firstly, the market was in a continual downturn from 2011 to 2016.

“More importantly, while there is a good understand of mining in South Africa, fluorspar chemicals beneficiation is less well-known and hence riskier.

“We were trying to combine a relatively simple mining project with a more complex fluorspar beneficiation process with a large capital ticket of between US$400 and US$500 million. As such, SepFluor struggled for about four years to develop investors’ appetite for the project.”

However, when Wagner took over the reins in 2015, the company changed tact and decided to focus on building the mine first and look at a chemical beneficiation plant at a later stage.

“From then on to mid-2017, all our activities focused around getting the mine started,” adds Wagner.

What’s more, in 2017, the fluorspar market started to turn around, culminating in favourable conditions to secure finance for Nokeng.

“It was very difficult and it took two-and-a half-years to raise US$130 million for the mine, a lot of which hinged on technical aspects and offtake agreements,” states Wagner.

Remarkably, the mine was developed within budget and SepFluor effectively financed Nokeng when the market was at a low point.

Wagner points out that 45% of financing came in the form of equity while SepFluor also received funding from Nedbank CIB as well as from FMO and DEG, development banks from Holland and Germany respectively.

“In addition, we were able to forward sell a significant proportion of the first three year’s production, and while this was at a price when the market had not yet started its upswing, it helped in getting the project financed.”

According to Wagner, Nokeng is a small operation in the South African mining context.

Over its 19-year lifespan operating at a 630,000tpa ROM production rate, the operation will deliver 180,000 tpa of acid grade fluorspar and 30,000tpa of metallurgical grade fluorspar.

The ore grade at an average of 27% calcium fluoride (CaF₂), is considered high.

Nokeng is an open pit operation and the two ores bodies are easily accessible.

“One is a capping on a hill so there is no stripping and the second goes down to a maximum of 80m in depth. We have a medium-scale mining contractor in Andru Mining to carry out operations.

“We use small trucks – 30 tonners – with small excavators. It is a simple mining process,” adds Wagner.

At the process plant, the front end i.e. primary and secondary crusher are all functioning and SepFluor is now busy with the commission of the concentrator.

The company started mining ore in April last year, opening up both ore bodies. Already, some of the initial stripping has been used to build a tailings dam wall and roads.

The mine’s water requirement will be drawn from a wellfield with re-use of water optimised to limit this requirement.

The initial Engineering, Procurement, Construction contract (EPC) for Nokeng was awarded to a company in India. However, due to escalating costs during the financing stages, Wagner decided to terminate the contract and it went back on tender in 2015.

“At that time, most of the project houses in South Africa had little work so this was the perfect time to go back into the market and we awarded the work to a joint venture comprising DRA Projects and Group Five,” Wagner explains.

DRA was responsible for the design and management of the plant and Group Five was tasked with its construction. There were some issues when Group Five went into business rescue towards the end of the construction phase, but by then the plant was almost complete and DRA ensured that construction was completed.

With Nokeng now operational, SepFluor is focused on financing its chemical beneficiation plant in Ekandustria, near Bronkhorstspruit. This is in keeping with the government’s Fluorochemical Expansion Initiative (FEI), an attempt to increase beneficiation of South African mined fluorspar.

This is a natural progression for Nokeng because it produces acidspar (>97% CaF2) being the raw material feed for the above process.

This acidspar concentrate is currently exported and made into aluminium trifluoride, used in the manufacture of aluminium and these products are then re imported into the country.

Currently, Pelchem is the only South African company that has a hydrofluoric acid plant but it operates on a very small scale, developing niche fluorine chemicals that it sells in small quantities on a global level.

Wagner further points out that there are only a handful of properly vertically integrated fluorspar producers in the world that have their own mining operations and chemical beneficiation plants.

So, there is a tremendous opportunity to lock in returns based on the savings in transport costs to ship fluorspar around the world as well as direct strategic access to a low cost raw material supply.

“We are planning to build a 60,000tpa hydrofluoric acid plant which will also produce 60,000tpa of aluminium fluoride.

“In addition, there will be 19,000tpa of surplus hydrofluoric acid which can be sold worldwide or used in local downstream beneficiation for the production of refrigerants, car gaskets, glass products – the opportunities are tremendous.

“Granted, initially it will be a little slow but there is strong government support for these initiatives and I am certain beneficiation will attract other industries and investment opportunities,” states Wagner.

In addition to beneficiation, Nokeng is also benefitting nine local communities around the mine. About 135 permanent workers and around 70 contract workers, with some hailing from local communities, have been gainfully employed at the mine.

Furthermore, SepFluor has invested more into community development and job creation with the establishment of the R17 million Dr Lelau Mohuba Training Centre, built on site.

Named after SepFluor’s chairperson and opened in August 2018, the centre will provide National Mining Qualifications Authority-accredited skills training for more than 4,500 people from local communities over the life of mine.

They will be trained in the fields of boiler-making, welding, fitting, electrical and community house-building. Already, some of the first graduates have been absorbed into the mine’s workforce.

Wagner firmly believes that the fact, that high-quality fluorspar that can be mined at low cost, ensures that Nokeng sits in the bottom quartile of international cost curves, thereby making it a lucrative asset and placing the company on a strong strategic footing.

“In addition, SepFluor has around 1,300ha of mining rights in the area,” Wagner explains.

“We know for a fact that there are other ore bodies on the property. We have done exploration on another ore body, Wilton, which we will continue to drill and believe there is a strong probability that we will find other ore bodies within our mining rights area, which will increase the life or expand the operation,” he concludes. 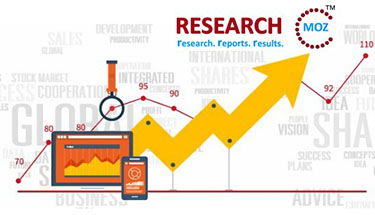 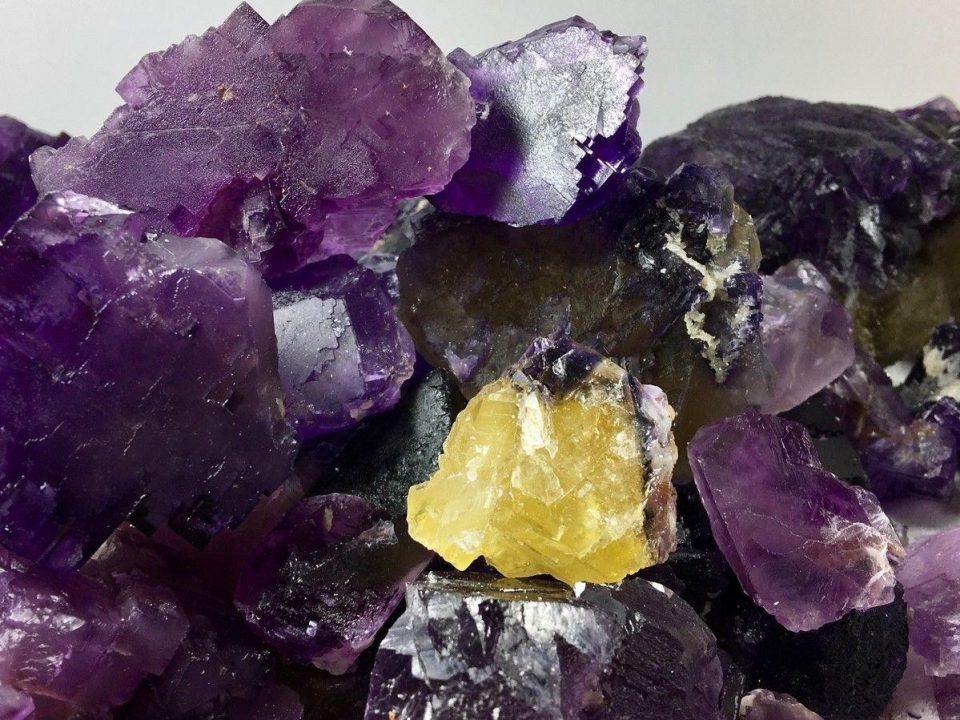